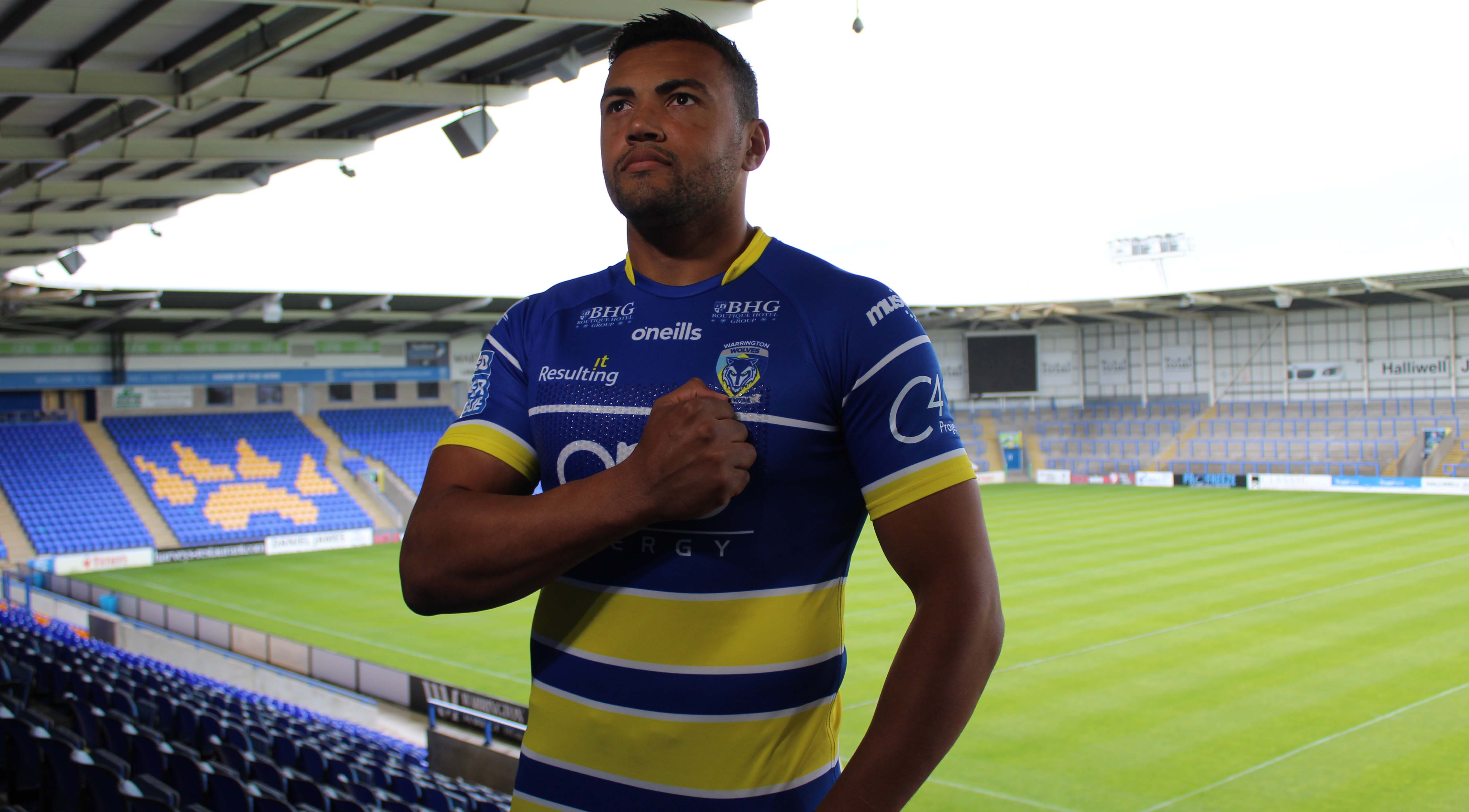 Warrington’s star signing Luther Burrell could, once again, make his debut for the Wolves as Steve Price takes his chargers to the capital.

Burrell was named in last week’s squad that lost to St but didn’t make the 17 that took to the field. Pat Moran steps into the squad to replace the suspended Chris Hill who will miss this game and next week’s home game against Salford

Meanwhile, London Broncos head coach Danny Ward makes only one change to the Broncos’ squad that lost to Castleford last week. Sadiq Adebiyi comes in to replace Will Lovell.