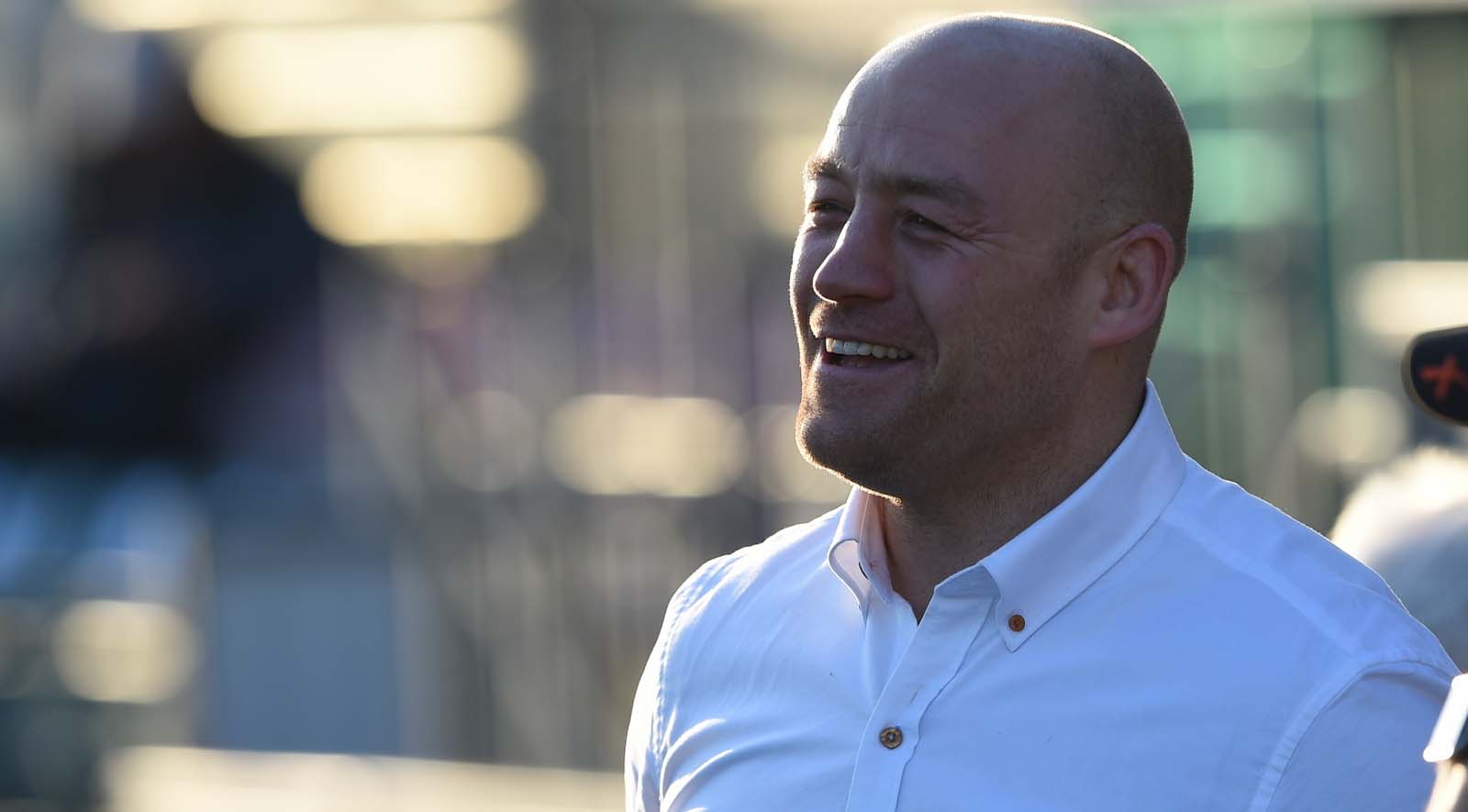 Danny Ward insists London will have failed if they are relegated from Super League.

The Broncos will be condemned to an instant return to the Championship this evening should they fail to defeat Hull Kingston Rovers.

Should that happen, it would bring an end to one of the most surprising campaigns in recent memory, with London shocking everyone in competing at the top flight.

Ward’s side had been billed as the whipping boys following their shock promotion last year but have won nine games so far this season and still have their destiny in their own hands with two games remaining.

But despite the doomsayers externally, Ward insists the club aspired for more.

“If we get relegated we’ve failed and it’s not been a successful year,” he said.

“Yes, there will have been highlights and some positives. The way that some of these boys have stepped up from Championship to Super League has been fantastic to see and some of the performances have been memorable.

“But if we go down it doesn’t make it a success.”

To secure survival, London must beat both the Robins and Wakefield in the final two games of the season.

But, London have been here before.

“Last year we had to go to Barrow and secure the top four, we did that. In the Middle 8s we had to win those two games to reach the Million Pound Game, we did that too. Then there was that match in Toronto too.

“We can definitely use those experiences to our advantage. It’s made it easier. It’s black and white for us now. There’s none of this where we’re thinking they might win this one and that means we need to win this one. We need to win, it’s as simple as that. I think it’s better for us. It’s nice when things are black and white and not down to ifs and buts. It’s all nonsense, and I’m a simple bloke. It’s better this way.

“I’d have liked to be safe now. I thought we might be, certainly given we’re on 18 points. But it’s well and truly in our own hands and if you’d told me that would be the case, where there’d ball all to play for with two games left, I’d have taken it.”

Should the worse happen, Ward will remain enthused about the journey ahead of the Broncos.

“You have to make it a setback. The road to success isn’t always smooth sailing. It often has bumps. If you refocus and come back that’s fine. That’s why we’ve been relegated in the past but we’ve taken those bumps and came back stronger than ever. You have to be willing to accept that and do something about it if that happens.”