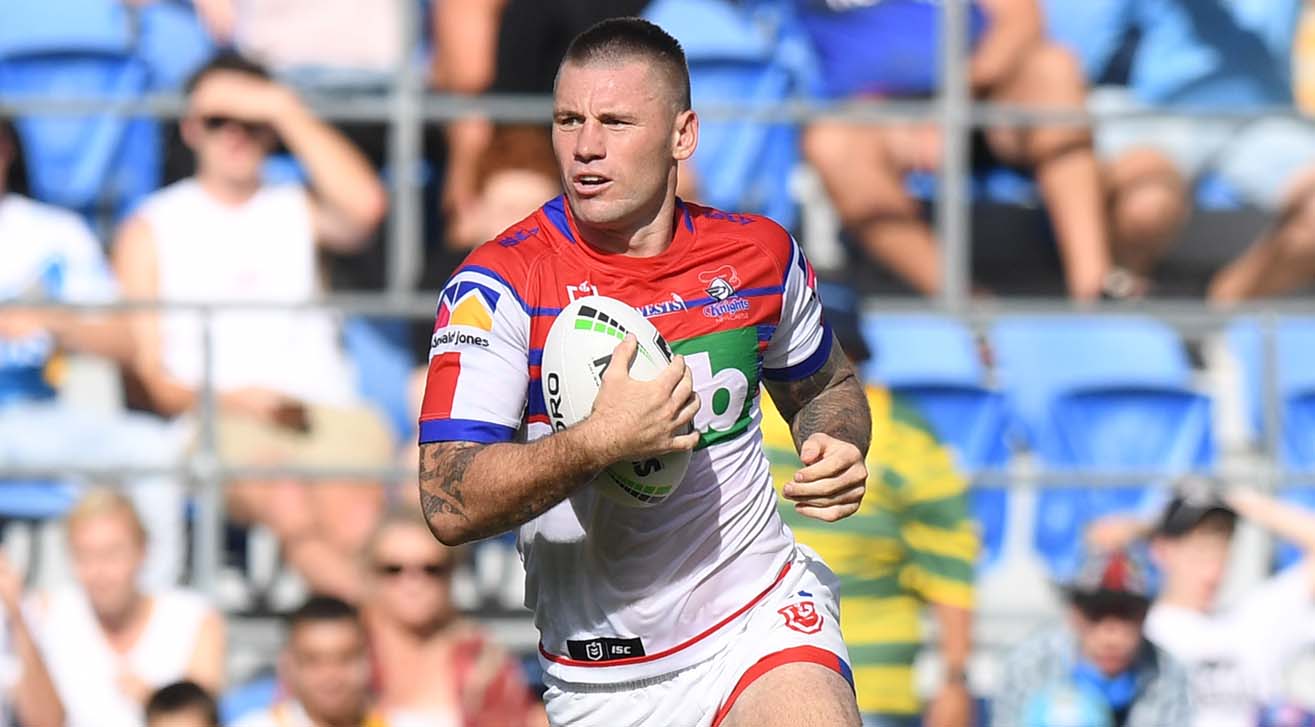 Hull Kingston Rovers have completed the signing of Shaun Kenny-Dowall for 2020.

The New Zealand international confirmed to the Australian press on Friday that he would leave the Knights to take up a deal in the Super League next season.

TotalRL can confirm SKD, capped 21 times by the Kiwis, has now signed with the Robins on a significant six-figure salary for the next three seasons.

Kenny-Dowell was regarded as one of the world’s greatest players during his time with the Sydney Roosters. He was nominated for the 2010 Golden Boot and scored in the Roosters’ 2013 Grand Final victory over Manly.

In total, he scored 123 tries during 11 seasons with the Roosters before joining Newcastle Knights in 2017. He has scored eight tries in 23 games this season.

His arrival will likely delight Hull KR supporters, with Kenny-Dowall set to be their headline signing for 2020.

The club has already made several acquisitions to its backline, with Ethan Ryan, Greg Minikin and Nick Rawsthorne all set to join the club next season.