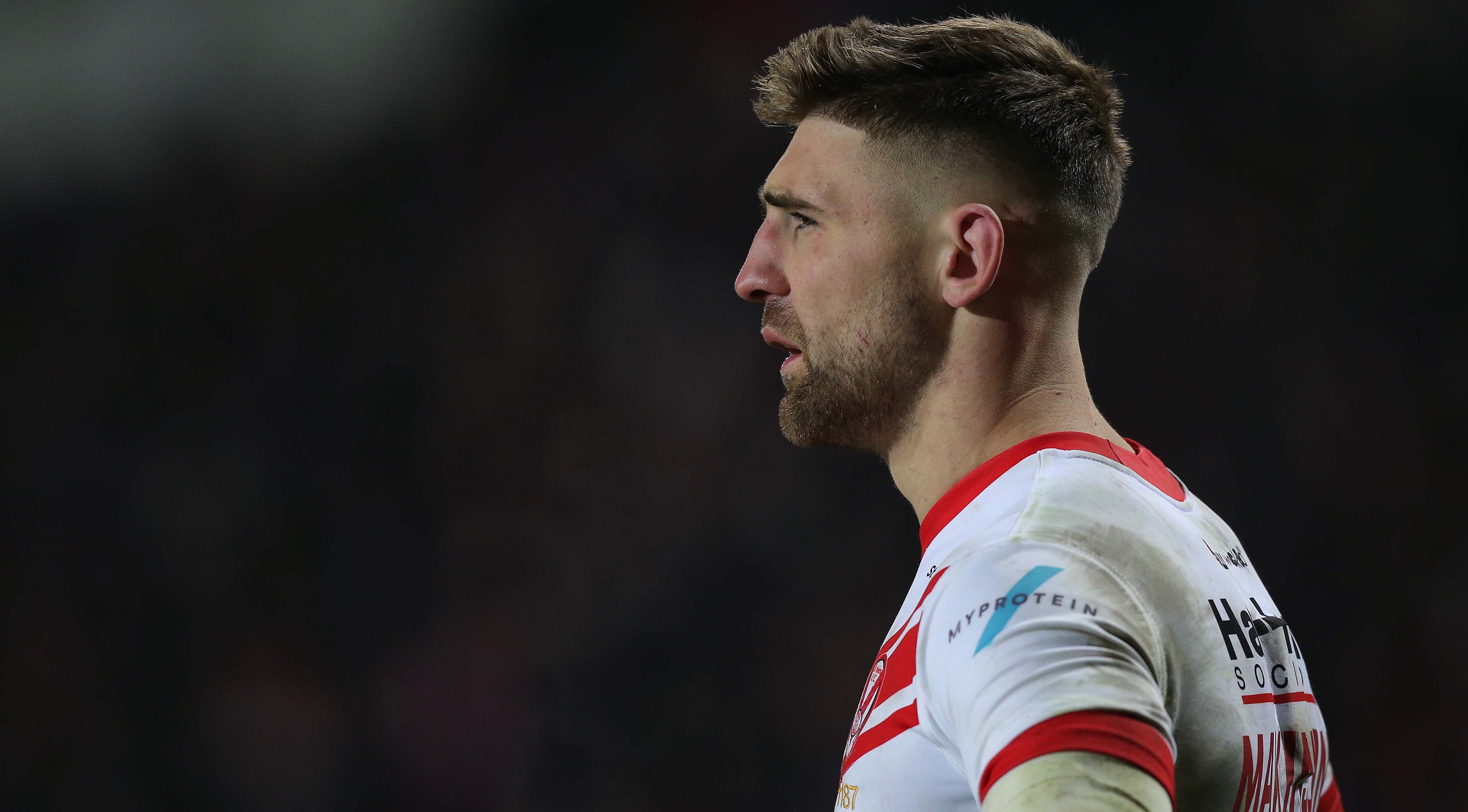 Tommy Makinson scored three tries and Jonny Lomax grabbed two as St Helens were too strong for a young Huddersfield Giants tonight,  easing to a 38-2 victory to maintain their position at the top of the league.

The Giants, who were giving a debut to young winger Dominic Young, who was in for the absent Jermaine McGillvary, took an early lead through halfback Olly Russell kicking a penalty.

But after that it was all St Helens in the first half, as they raced to a 26-2 half-time lead with tries by Lachlan Coote, Lomax, two from Makinson and Theo Fages, with Coote adding three goals.

In the second half Saints’ rate of scoring eased up, but they still scored two more tries through Makinson and Lomax, with Coote converting both.

A full report and photos from today’s game will feature in Monday’s edition of League Express.