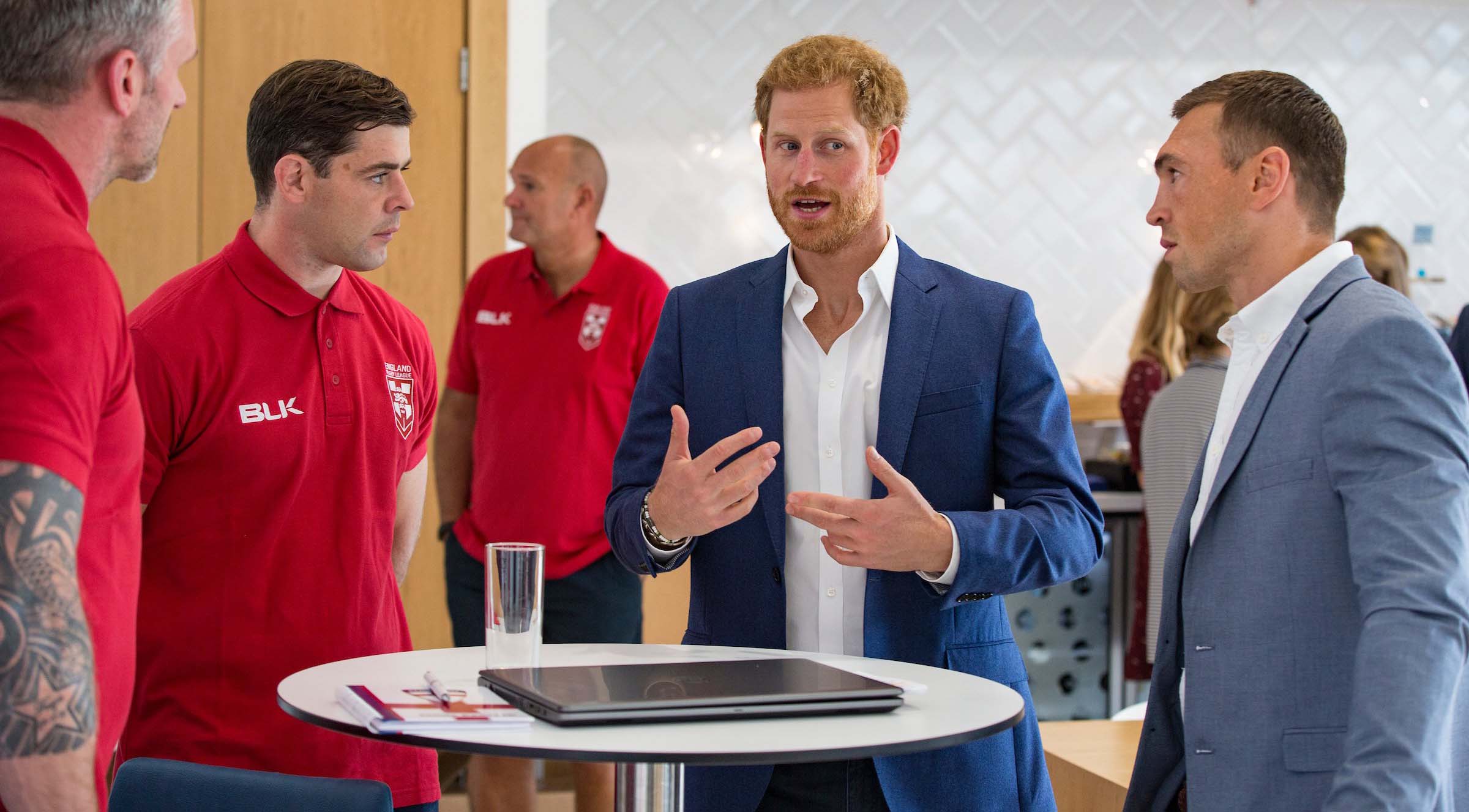 The Rugby Football League has confirmed that HRH The Duke of Sussex, Prince Harry, will be Chief Guest at Wembley on Saturday August 24 for the 118th Challenge Cup Final, between St Helens and Warrington Wolves and he will present the trophy to the winning team.

HRH The Duke of Sussex has been Patron of the Rugby Football League since December 2016, when he succeeded his grandmother Her Majesty the Queen.

Simon Johnson, Interim Chair of the Rugby Football League, said: “The Rugby League Challenge Cup Final is established as a special and historic day in the British sporting calendar. It was first contested in 1897, and first staged at Wembley Stadium in 1929 – and we are delighted and honoured that The Duke of Sussex will be attending in his role as Patron of the Rugby Football League. We hope His Royal Highness will enjoy seeing the two current best teams in front of a passionate and colourful crowd at Rugby League’s showpiece event.”

The RFL is hoping that the 2019 Coral Challenge Cup Final will be a thrilling national sporting occasion. St Helens, making their first Wembley appearance since 2008, versus Warrington Wolves, who lost last year’s final to the Catalans Dragons.