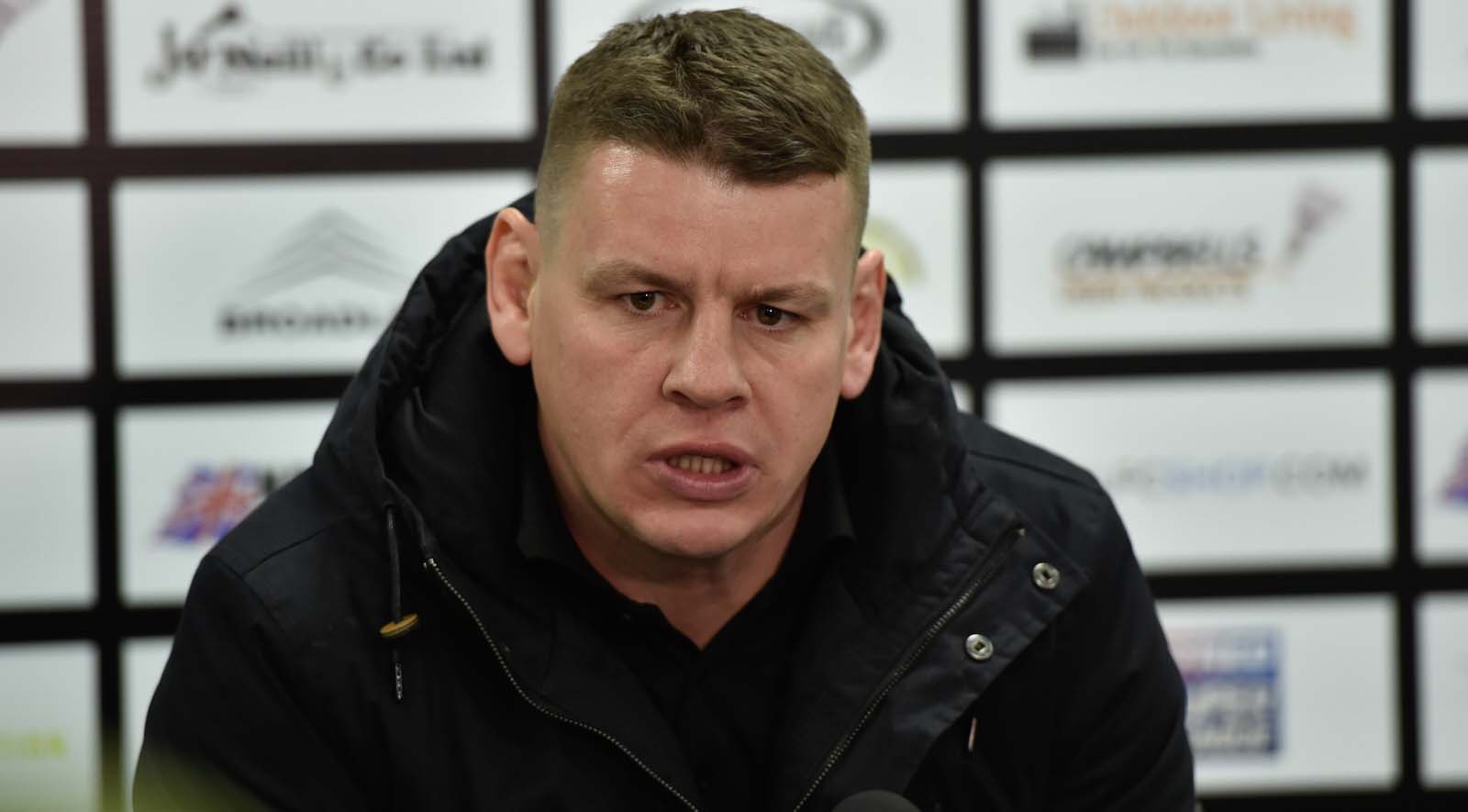 Hull coach Lee Radford admits he’s not sure what can be done to calm Jake Connor’s on-field antics after the England international was sin-binned for dissent during their defeat to Castleford on Thursday.

The Black and Whites’ play-off hopes are now out of their own hands, after a comprehensive 44-12 loss – their fourth in five games – left them outside the top five at the expense of the Tigers.

And with Connor appearing to clash with some of his own team-mates as he left the field following his yellow card with two minutes remaining, Radford said: “We’ve maybe not told him enough.”

When asked what more could be done to cool his antics, Radford added: “It’s ugly to see. Apart from tape his mouth up, I don’t know.”

Radford also insisted his side have nobody to blame but themselves after their play-off hopes took yet another hit on Thursday evening.

“If you don’t learn from things you’ve done previously that hasn’t worked for you then you’re always going to be in that same position,” he said.

“The building blocks that we put in or we didn’t put in during that first 10 or 20 minutes was suicide and you don’t come back from in a game like this.

“We’ve had three shots to get in this five and if as a group you don’t adapt and change things you’re going to get the same results.”