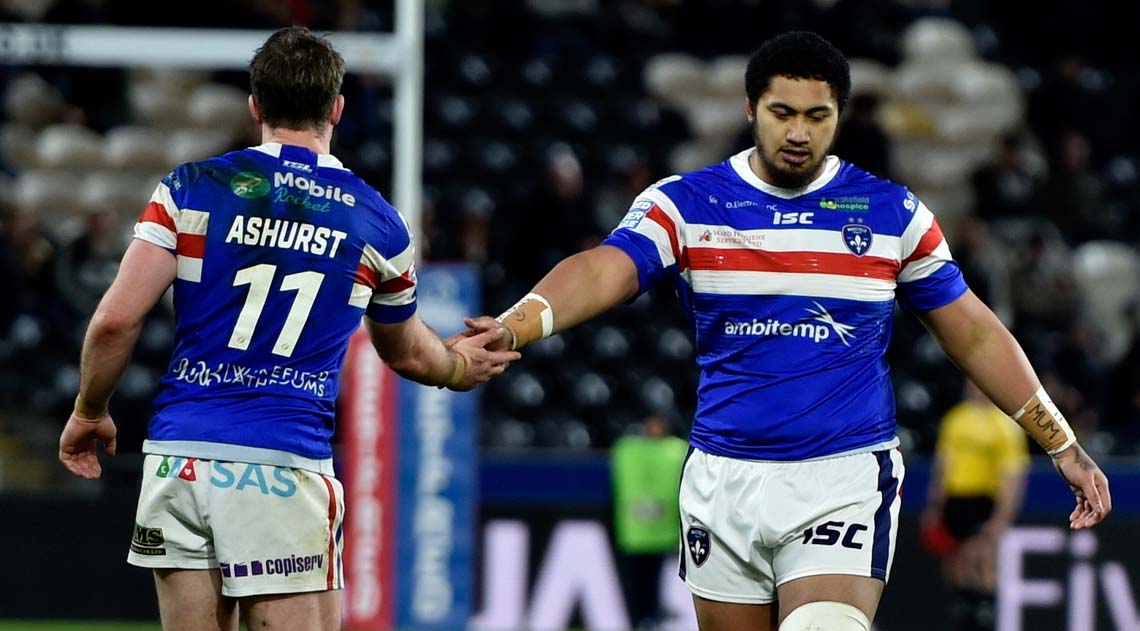 The 24 stone forward joined the club on a month-long loan earlier this season, but will make the permanent move to the AJ Bell Stadium next season.

He is the Red Devils’ third signing for next year, following in the footsteps of Dan Sarginson and Chris Atkin.