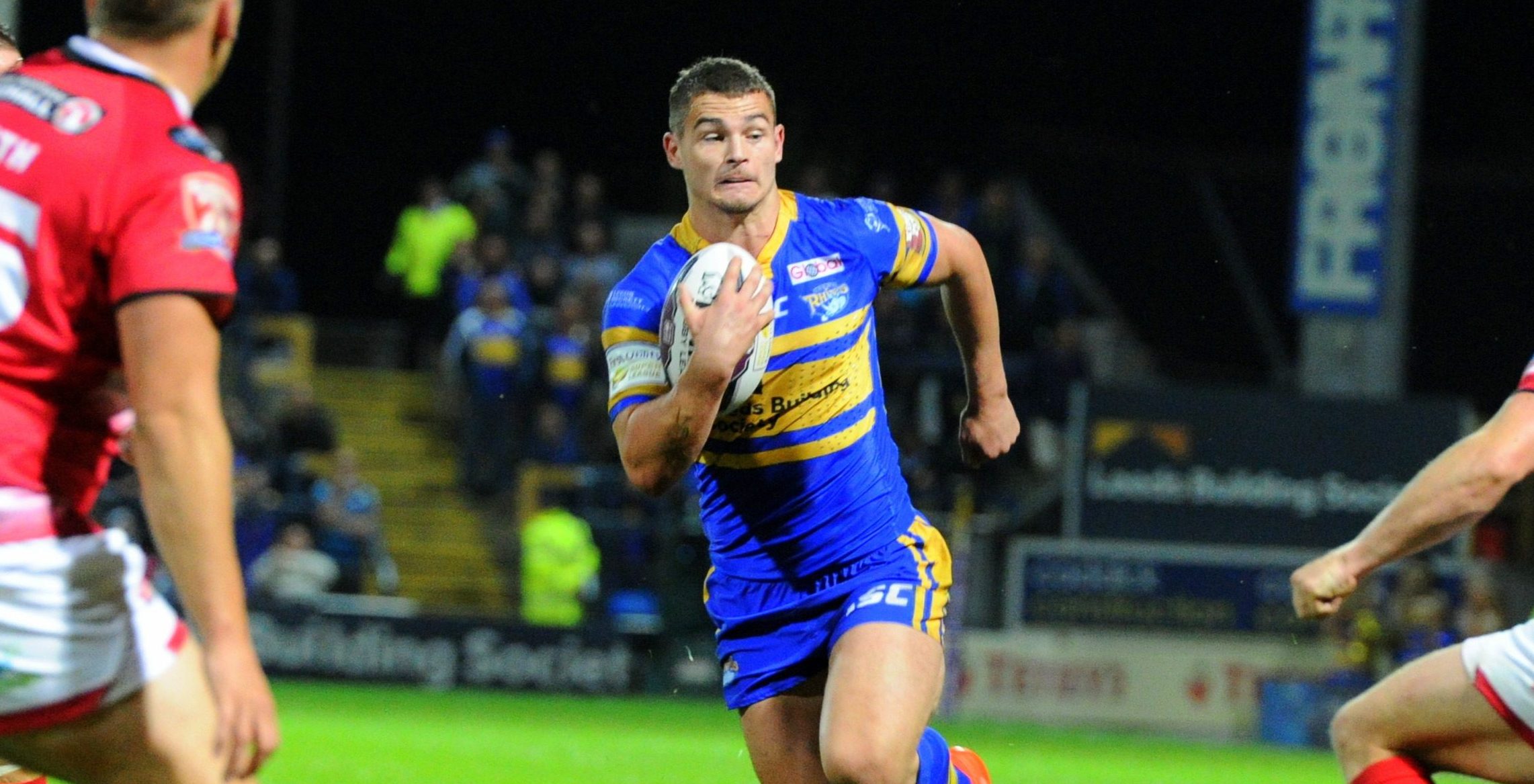 Stevie Ward could make his long-awaited return to action on Friday after being drafted into Leeds’ squad to face Salford.

The forward, who was named in the Great Britain performance squad earlier this week, hasn’t played since February due to a knee injury.

However, he is a late addition to Richard Agar’s 19-man squad in place of Brett Ferres, who hasn’t recovered from a knee injury.