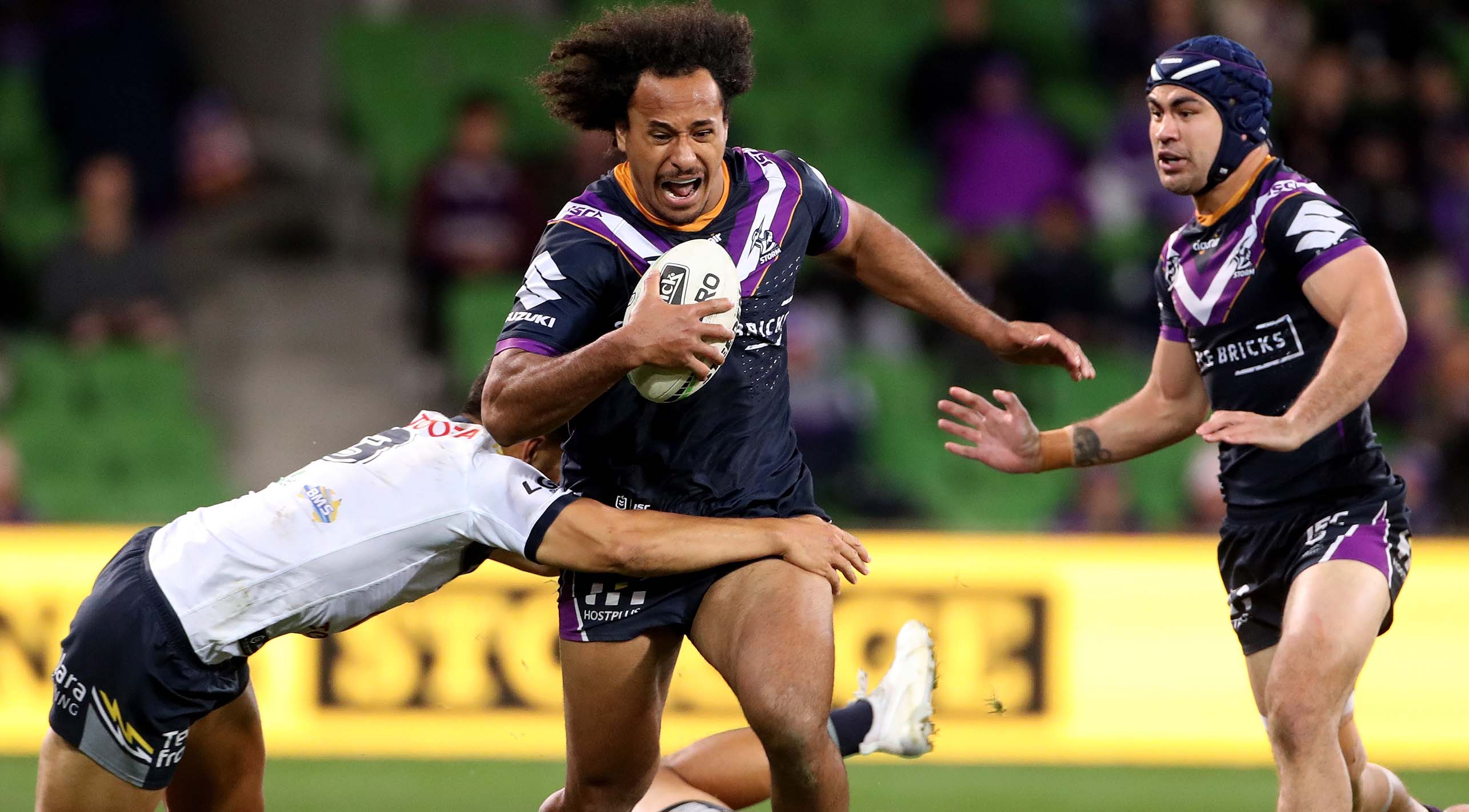 Melbourne Storm won their 20th game of the season, 24-16 over North Queensland Cowboys.

North Queensland started the game well and were in front after the first quarter through Murray Taulagi’s second career try.

But the Storm took an eight-point lead in at the break thanks to two tries in the second quarter of the game. Sandor Earl cut inside well for the first before Nelson Asofa-Solomona crashed over with three minutes to go until the interval.

The Storm continued their momentum in the second half; Will Chambers grounded a grubber kick after three minutes and Cameron Smith added a penalty.

Smith was then denied a try due to an abstruction but Max King sealed the Storm’s win only a few minutes later. A good bit of play from the Cowboys resulted in Gavin Cooper scoring a consolation off Tom Opacic’s kick.