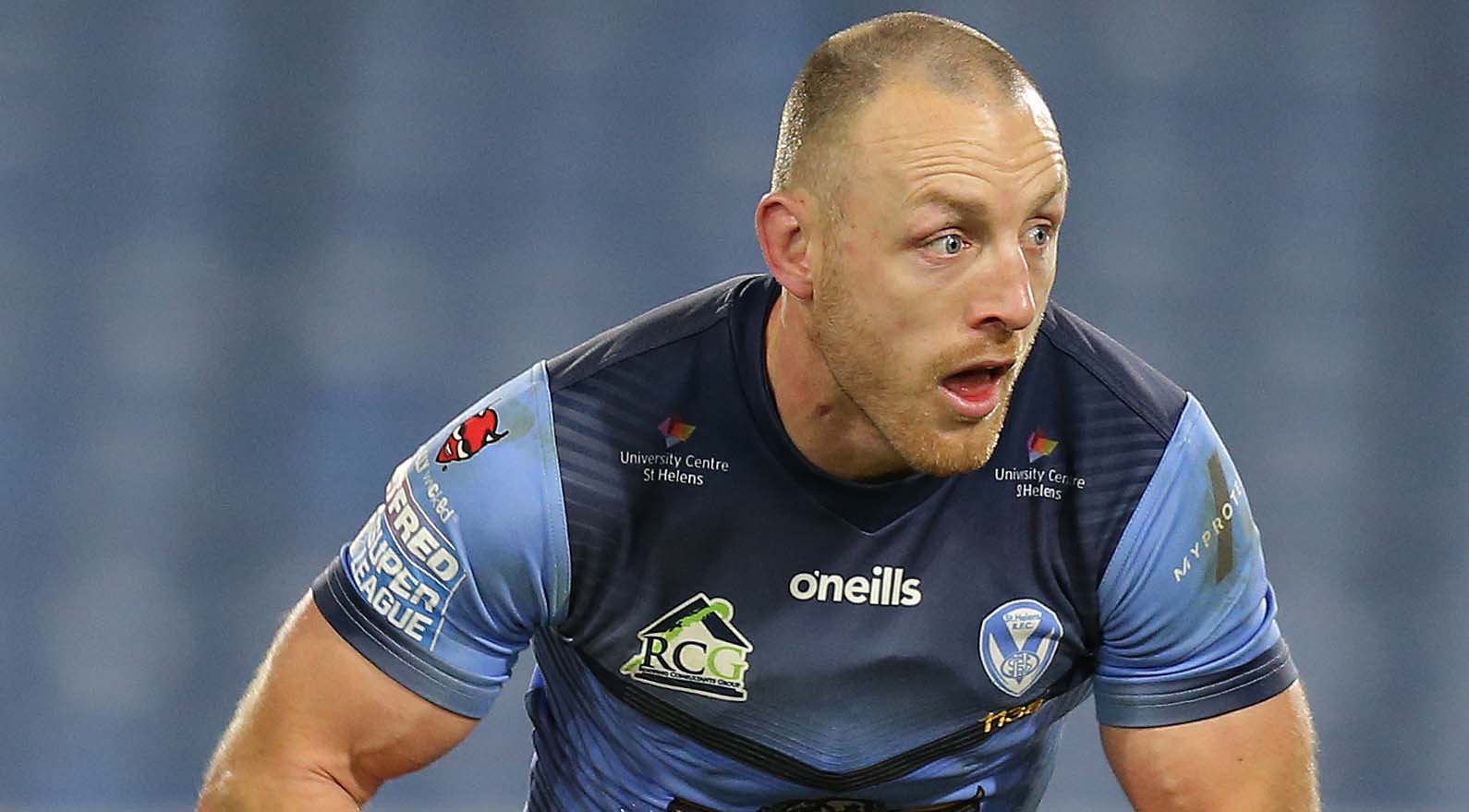 The hooker hasn’t featured for six weeks following groin surgery but has been named in the Saints squad alongside several of Saints’ senior stars rested in the defeat to London. Lachlan Coote misses out with a knee injury.

As for Halifax, Quentin Laulu-Togaga’e is a surprise exclusion from their 19-man squad, with Scott Grix recalled after missing the last two games.

Warrington will welcome Ben Murdoch-Masila back into the side for the final four bout with Hull FC.

The Tongan international has missed the last month of action but is in line to return on Saturday.

As for Hull, they’ve been boosted by the return of Albert Kelly, who has recovered from a hamstring injury to feature in the contest.

He replaces Dean Hadley in their only change.