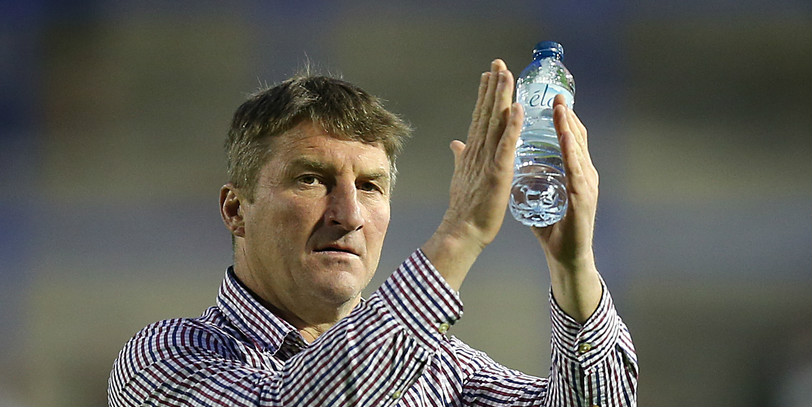 The Robins moved off the bottom of Super League with victory over their rivals, in what was the club’s second victory in four games under Smith.

Smith tried to talk down the relegation race, but admitted victory over their rivals would be a boost.

He said: “You string three or four wins together you’re in a whole different position but lose three or four, it’s a big job.

“It’s the media job to build up the bottom run-in but we believe our best is yet to come.

“Hull are in a far better position than us but I understand how the derby affects the community, families and I can see that. (The win) instils a bit more pride into the jersey because the people that sing their hearts out every week here absolutely love that badge. Hopefully we gave them a bit of reward for that.

“We’re not that far off in victory or defeat – I’m encouraged the way we’re playing and we’re working hard in defence. We had to do that, it’s not quite there yet but it’s a work in progress.”

Matt Parcell scored the final try on debut and Smith was pleased with his performance.

“Matt said the other day that I give him the licence to play and I will, I like that. He backs himself and goes for it – we’re a good fit for each other. I like people who back themselves and he certainly does that.

“He was terrific alongside Weller Hauraki and Mose Masoe and the others complemented those.”