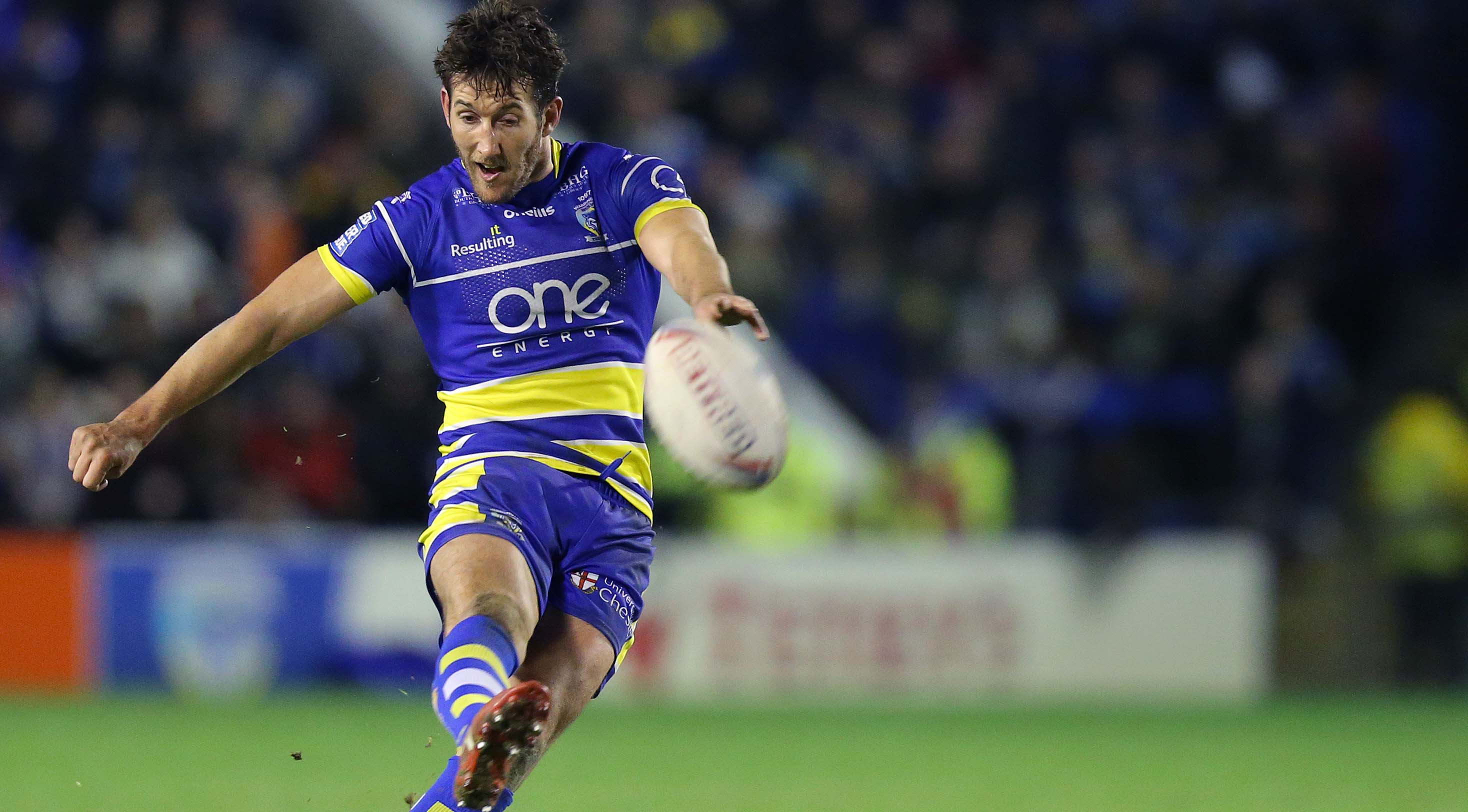 Warrington Wolves were too good for Hull FC today at Bolton, winning 22-14 in rainy conditions at the University of Bolton Stadium.

In a game that was tightly contested throughout, the crucial difference was perhaps that Warrington were able to create tries with their kicking game.

The Wolves took an early lead when Bryson Goodwin picked up a dropped ball by Ratu Naulago near his own line. Stefan Ratchford, who made a surprise return to the side after a lengthy injury absence, couldn’t add the conversion.

Marc Sneyd got Hull off the mark with a penalty, before Bureta Faraimo touched down a superb cross field kick by Albert Kelly following a Naulago break. Sneyd missed the conversion but added a second penalty on 28 minutes.

That lead was extended to 16-8 on 50 minutes when Toby King caught a similar kick from Blake Austin, with Ratchford converting.

Hull fought back with 14 minutes remaining when Scott Taylor forced his way over the line, with Sneyd’s goal reducing the margin to two points.

With three minutes to go Mark Minichiello crucially dropped a Sneyd pass and a minute later Ben Murdoch-Masila was held up on the line. And when Joe Westerman dropped a mis-directed pass Joe Philbin kicked the ball forward and touched it down, with Ratchford adding the final conversion for a memorable victory.

A full report, photos and analysis from this game will feature in Monday’s League Express